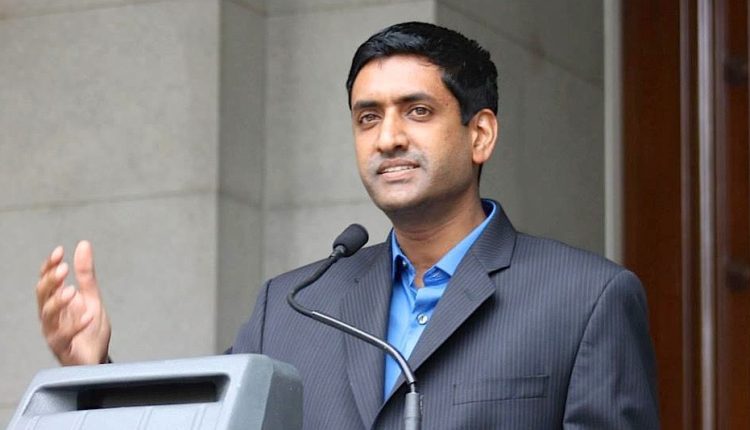 Washington: The US has decided not to impose sanctions under its stringent law Countering America’s Adversaries Through Sanctions Act (CAATSA) for purchasing S-400 missile systems from Russia.

After New Delhi’s purchase of the S-400 air defence system, there was a threat of US sanctions but the Indian government had always been confident of bypassing these.

This has been made possible as the US House of Representatives passed a legislative amendment waiving off any punitive sanctions on India under CAATSA.

The move comes after US House of Representatives approved Indian-origin Congressman Ro Khanna’s amendment to the National Defence Authorization Act (NDAA) on Thursday.

Reacting to the development, Ro Khanna said the move will further strengthen US and India’s defence partnership.

AAP To Back Yashwant Sinha For President