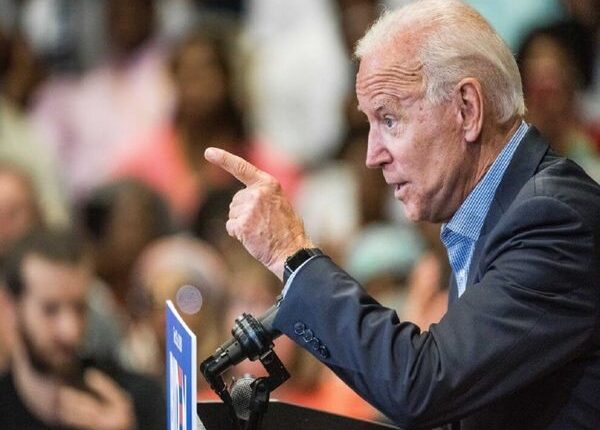 New York: The US will have a continued defence cooperation with India, said US President Joe Biden’s nominee for defence secretary Lloyd Austin.

Austin said that India was given the ‘major defence partner’ status by the US in 2016 when Barack Obama was president and Biden was the vice president.

He also brought a multilateral element to the cooperation with India by mentioning the quadrilateral security dialogue, Quad. This is the strategic Indo-Pacific group of India, the United States, Japan and Australia.

The White House Press Secretary said President Biden has visited India a number of times and respects the long bipartisan successful relationship between the two countries.