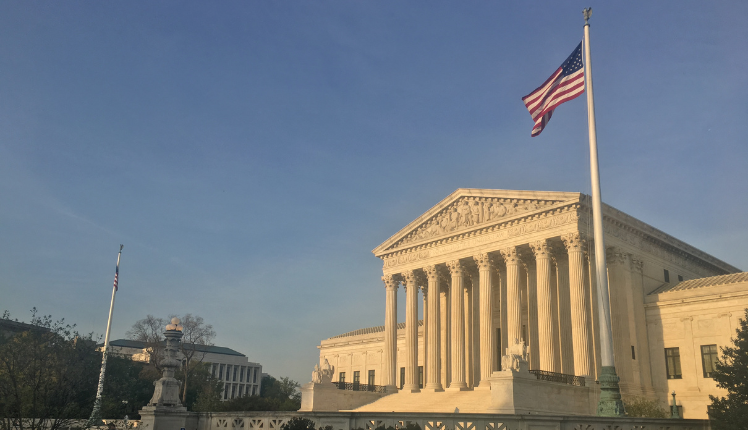 Washington: The Supreme Court has ended constitutional protections for abortion that had been in place for nearly 50 years.

The conservative-dominated court overturned the landmark 1973 “Roe v Wade” decision that enshrined a woman’s right to an abortion, saying that individual states can now permit or restrict the procedure themselves.

“The Constitution does not confer a right to abortion; Roe and Casey are overruled; and the authority to regulate abortion is returned to the people and their elected representatives,” the court said.

The ruling came more than a month after the stunning leak of a draft opinion by Justice Samuel Alito indicating the court was prepared to take this momentous step.

It puts the court at odds with a majority of Americans who favored preserving Roe, according to opinion polls.