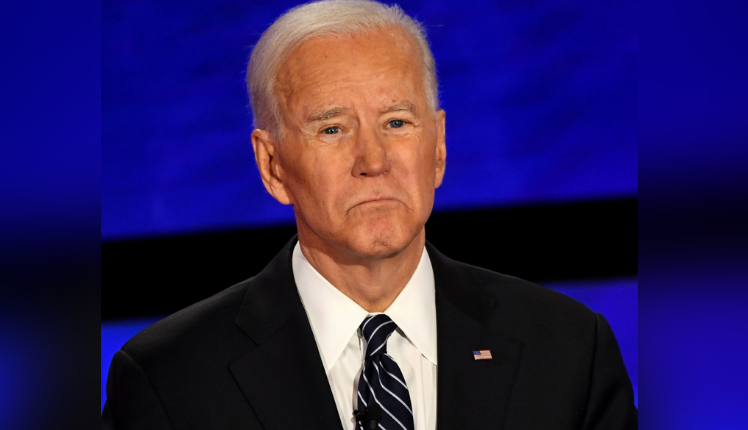 Washington: President Joe Biden on Friday said the US Supreme Court committed a “tragic error” after it overturned the landmark 1973 Roe v. Wade ruling that established the constitutional right to abortion nationwide. In an address, Biden said the abortion ruling “took away” Americans’ constitutional right and called the decision the result of “extreme ideology”.

“With Roe gone, let’s be very clear, the health and life of women in this nation are now at risk,” he said, adding, “The court has done what it has never done before, expressly take away a constitutional right that is so fundamental to so many Americans.” “It’s a realization of an extreme ideology and a tragic error by the Supreme Court in my view,” he said.

Biden said he will do everything in his power to defend a woman’s right to have an abortion in states where it will be banned. “My administration will use all of its appropriate lawful powers. But Congress must act.” He further said, “with your vote, you can act.” Biden also said he has directed the Department of Health and Human Services to ensure that contraception is available to Americans, even as states seek to restrict it.

Biden decried the extreme court’s ruling, saying politicians should not be allowed to interfere with a decision that should be made between a woman and her doctor. He called the decision wrong, extreme, and out of touch”.

In a major setback for reproductive health rights in the United States, the Supreme Court struck down the nearly 50-year-old Roe v. Wade verdict, allowing states to ban abortions.

The Supreme Court, dominated by the Conservatives, overturned the “Roe v. Wade” decision that gave constitutional right to abortion and had ended laws in many states that had banned the procedure. In its verdict, it said that individual states can now permit or restrict the procedure themselves. “The Constitution does not confer a right to abortion,” the court said. “The authority to regulate abortion is returned to the people and their elected representatives.”