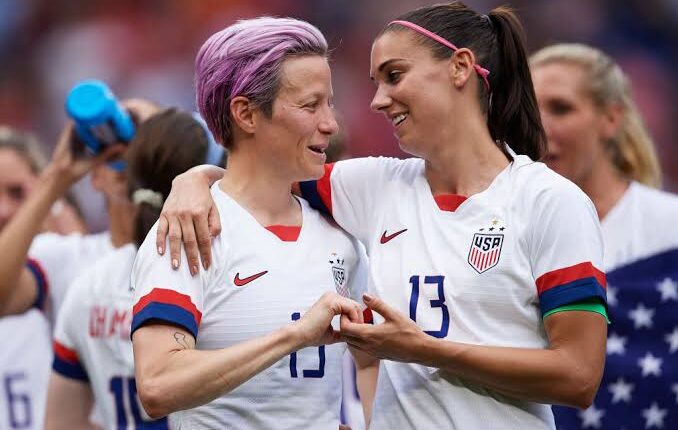 New York: The U.S. women’s national soccer team announced Tuesday that it reached a $24 million settlement with the U.S. Soccer Federation in a landmark lawsuit over equal pay and equal working conditions.

The settlement includes backpay for previous World Cup prize money and commits that men and women players will be paid at an equal rate on all fronts including World Cup bonuses moving forward.

Women’s national team stars Megan Rapinoe and Alex Morgan are among the players that had sued the federation for equal pay and equal working conditions in 2019.

Japan, Australia Impose Sanctions On Russia Over Actions In Ukraine