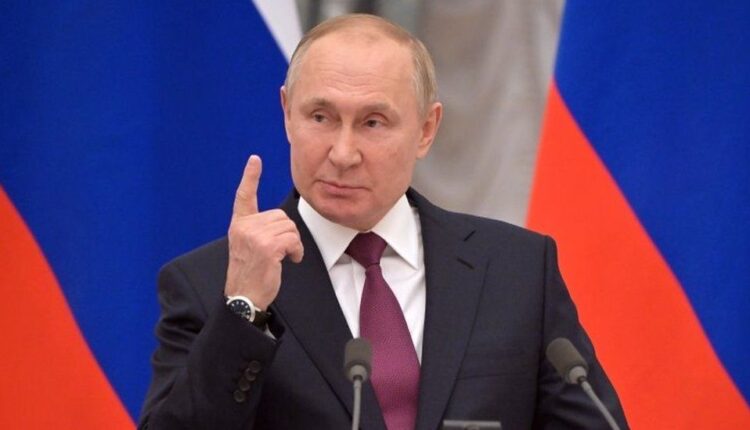 Washington: The US Senate unanimously passed a resolution condemning Russian President Vladimir Putin as a war criminal, a rare show of unity in the deeply divided Congress.

The resolution, spearheaded by Sen. Lindsey Graham (R-S.C.), passed by voice vote after negotiating changes to the resolution with Sen. Rand Paul (R-Ky.).

Graham, in a statement, said that he was “very excited” that the resolution passed and that the United States “should do all we can to aid this investigation by providing information and intelligence to the court in a timely manner.”

“The next step for me is to work with our British allies and hopefully others to create an intel cell that will make available to the public Russian military units engaged in war crimes and start naming their commanders. A name-and-shame campaign is in the making,” he added.

Senate Majority Leader Charles Schumer (D-N.Y.) added that the Senate had joined together “to say that Vladimir Putin cannot escape accountability for the atrocities committed against the Ukrainian people.”

“The legislation passing today, championed by Senator Graham, sends an unmistakable message that the U.S. Senate stands with Ukraine, stands against Putin, and stands with all efforts to hold Putin accountable for the atrocities levied upon the Ukrainian people,” he added.