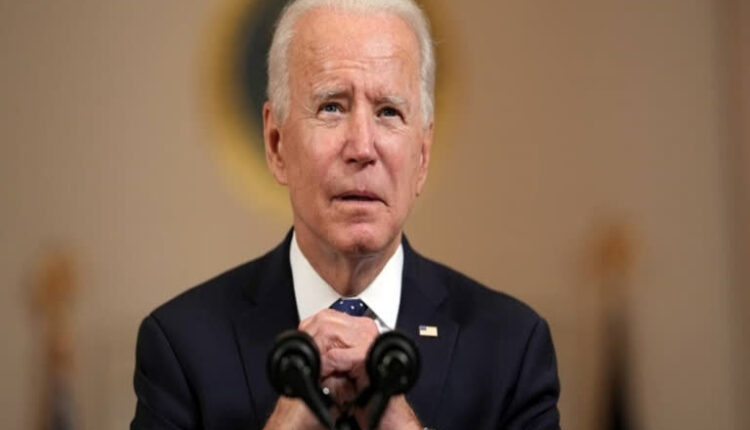 Washington: The US has remembered the raid by security forces in Pakistan in which dreaded terrorist Osama Bin Laden was killed.

President Joe Biden said that the US will never waver from its commitment to keep American people safe.

The founder of the militant terrorist organisation al-Qaeda, Osama Bin Laden, was killed by US security forces in Abbottabad on May 2, 2011. American security forces shot Obama on head during the shootout in Pakistan. He was given shelter by the Pakistani government.

Biden was part of the US President Barack Obama’s national security team ten years ago when the raid took place in Pakistan.

Biden thanked the service members who were part of the raid conducted for eliminating Laden and said that US is prepared to banish terrorism from the planet.