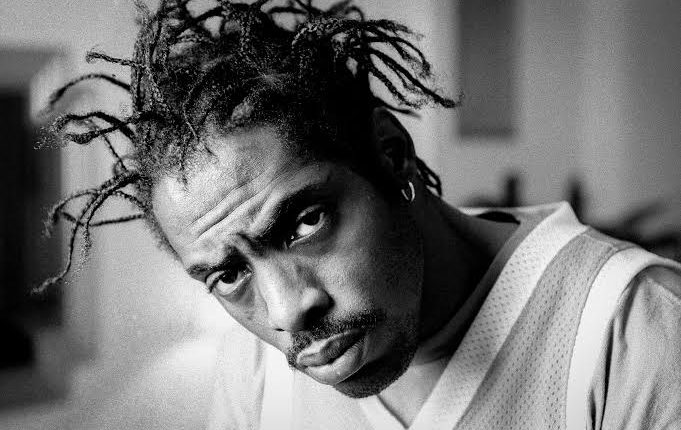 Los Angeles: US rapper Coolio, who is best known for the chart-topping 1995 song Gangsta’s Paradise, passed away in Los Angeles on Wednesday, his manager said. He was 59.

The rapper, whose real name is Artis Leon Ivey Jr, passed away at a friend’s house, his longtime manager, Jarez Posey, told the Associated Press. The cause of his death wasn’t immediately provided.

Coolio’s manager told TMZ that he was found unresponsive in the bathroom of a friend’s house on Wednesday afternoon.

Coolio gained global fame in 1995 when he released Gangsta’s Paradise for the soundtrack of the film Dangerous Minds. The rapper was awarded the best rap solo performance for the track at the following year’s Grammy Awards.

This wasn’t Coolio’s only Grammy nomination. He was nominated for five other Grammys during a career that began in the late-1980s.

He was born in Monessen, Pennsylvania south of Pittsburgh. Coolio then moved to California where he attended community college. He also worked as a volunteer firefighter and in airport security before devoting himself full-time to the hip-hop scene.