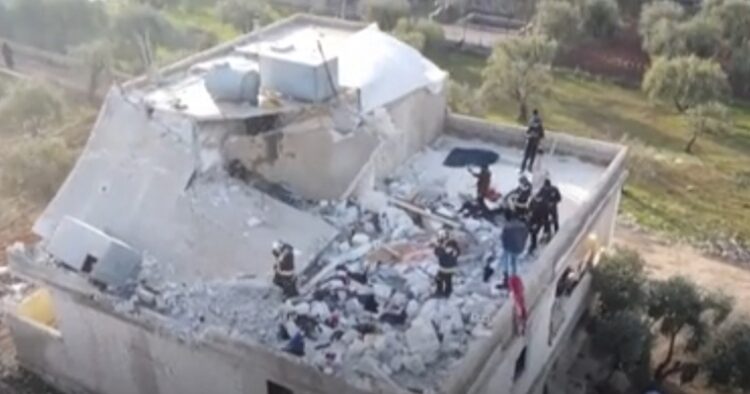 Washington: The leader of the Islamic State (IS) has been killed following a US raid in northern Syria that also killed a senior deputy of the terror group, US officials say.

Abu Ibrahim al-Hashimi al-Qurayshi set off a blast killing himself and his family as special forces rounded on his hideout after a gunfight.

US President Joe Biden disclosed the overnight raid on Thursday.