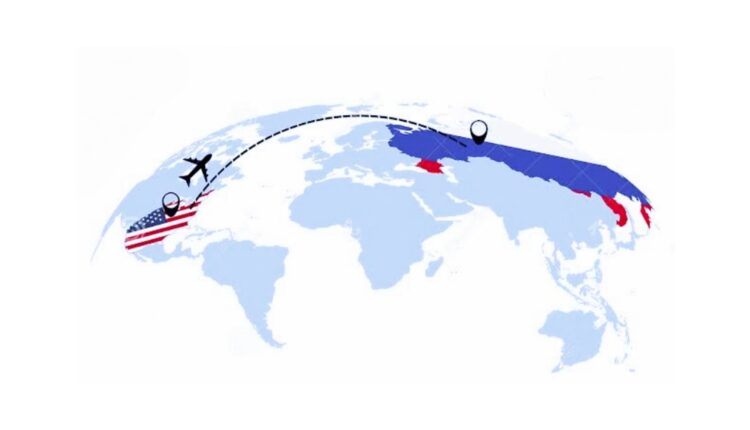 Washington: US President Joe Biden announced during State of the Union that the US will ban Russian aircraft from American airspace, joining a growing number of countries who are closing their skies to Russia following President Vladimir Putin’s invasion of Ukraine.

“I’m announcing that we will join our allies in closing off American airspace to all Russian flights, further isolating Russia and adding additional squeeze on their economy,” the President said.

When asked if the Biden administration was considering this move in recent days, White House press secretary Jen Psaki told reporters that the number of US flights that fly over Russia to go to Asia and other parts of the world played a role in the decision.

The move is the latest retaliatory measure levied against Putin for launching an unprovoked full-scale invasion into Ukraine.