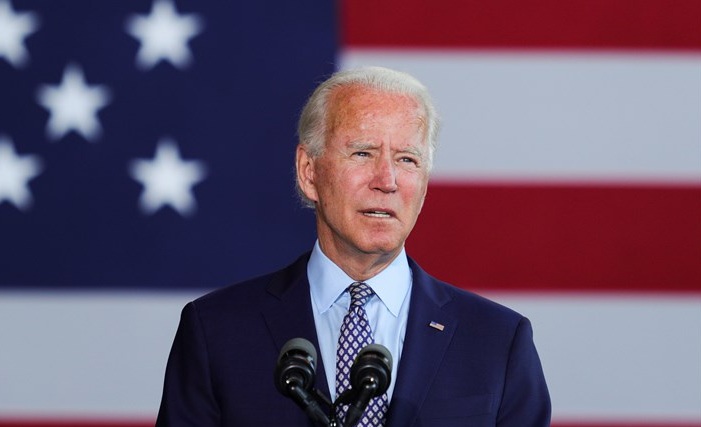 Washington: US President-elect Joe Biden has unveiled officials for six important posts after his win in the polls held recently. “America is back”, he said, and “ready to lead the world, not retreat from it”.

President-elect Joe Biden on Tuesday formally unveiled his picks for diplomatic and security positions — all of the officials previously senior members of the Obama administration.

Biden’s picks include Antony Blinken for secretary of state and Avril Haines as intelligence director.

Biden’s selections, which many have dubbed “Obama 2.0,” were already announced by his campaign and include Alejandro Mayorkas as homeland security secretary, Linda Thomas-Greenfield as UN ambassador, Jake Sullivan for White House national security adviser and John Kerry to fill a new senior role as “special presidential envoy for climate.”