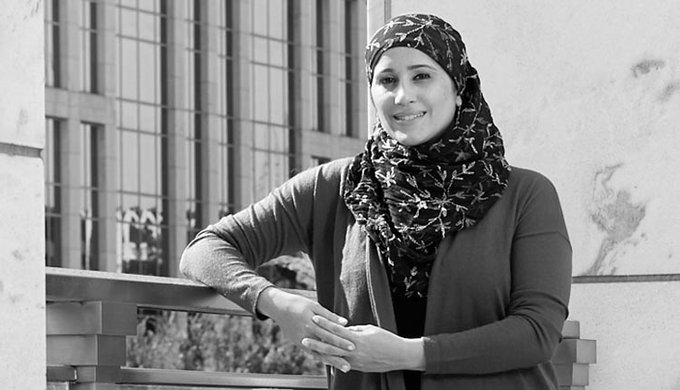 Washington: US President-elect Joe Biden has appointed Indian-American Sameera Fazili, who traces her family’s roots to Kashmir, as Deputy Director, National Economic Council at the White House, the Biden-Harris Transition announced on Friday.

She joins more than a dozen Indian Americans nominated or appointed to senior-level positions in the incoming administration.

She was earlier posted at the Federal Reserve Bank of Atlanta where she served as the Director of Engagement for Community and Economic Development. Fazili is the second Kashmiri-origin Indian-American appointed to a key position in the incoming Biden administration.

In the Obama-Biden administration, Fazili served as a senior policy advisor on the White House’s National Economic Council and as a senior advisor at the US Treasury Department in both Domestic Finance and International Affairs.

Freddy: When and Where to watch Kartik Aaryan’s…