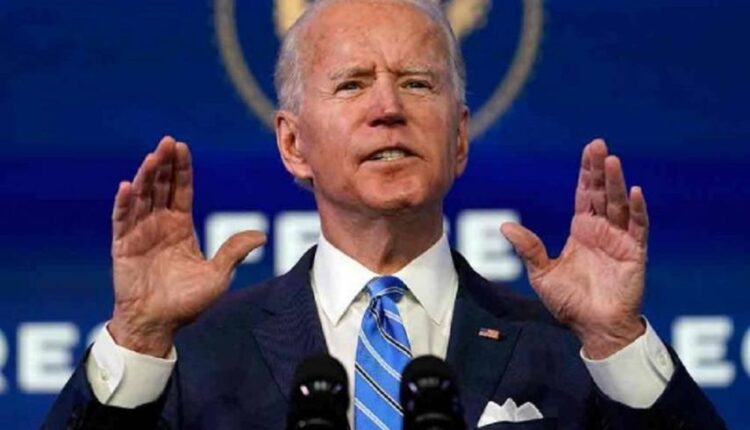 Washington: US President Joe Biden had a telephonic talk with Saudi King Salman in a bid to put the old ally on a new footing.

Worthwhile to mention that during the murder in 2018 inside the Saudi consulate in Istanbul, Turkey, journalist Jamal Khashoggi’s body was dismembered. The crown prince, has however, has denied involvement on the grave matter.

The authorities in Saudi Arabia has blamed Jamal’s death on a “rogue operation” by a team of agents sent to return him to the kingdom.Later a court  tried and sentenced five individuals to 20 years in prison last September.