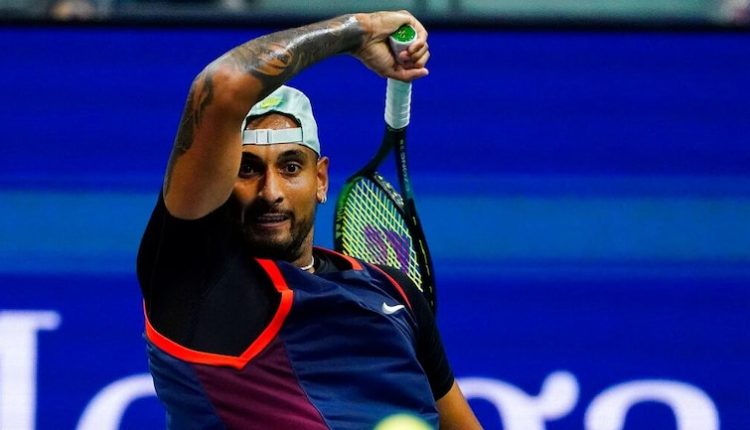 New York: Australian tennis star Nick Kyrgios crashed out of the US Open after being out-battled by Russia’s Karen Khachanov in the quarter-final match.

“It’s just devastating. Like, it’s heartbreaking. Not just for me, but for everyone that I know that wants me to win,” said Kyrgios after the match.

“I feel like I’ve just failed at this event right now. That’s what it feels like,” he said about his defeat
“Honestly I don’t even really care about any other tournament. Like, I feel like at the Grand Slams, now having success at a Grand Slam, it’s just like no other tournament really matters,” he added.

Kyrgios had reached the final of Wimbledon earlier this year, but went down to Novak Djokovic in four sets