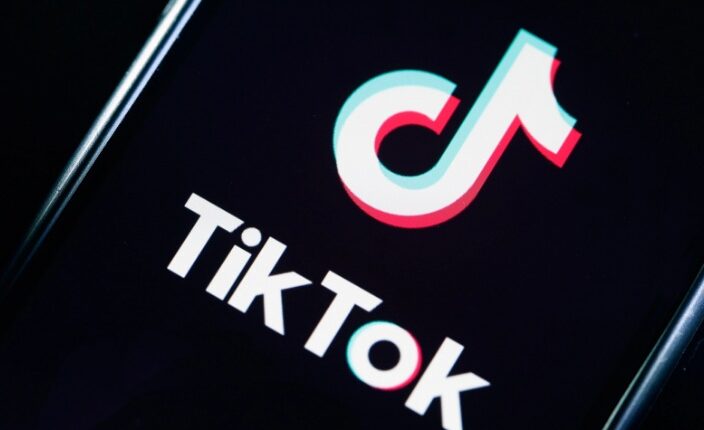 US not extending TikTok divestiture deadline!

Washington: The Trump administration on Friday opted not to grant ByteDance a new extension of an order requiring the Chinese company to divest TikTok’s US assets. However, talks between the company and government are expected to continue over the short video-sharing app’s fate.

The White House ordered the sale of TikTok’s U.S. assets in August over concerns that the app’s Chinese ownership posed a national security risk. ByteDance, the Chinese internet giant that owns the app, embarked on an effort to sell the app to American buyers and satisfy the administration’s concerns.

Under the terms of the proposed deal announced this year, ByteDance agreed to sell stakes in the app to Walmart and the enterprise software company Oracle. Oracle would also help manage TikTok’s data to alleviate concerns that Beijing could get access to information belonging to American users.