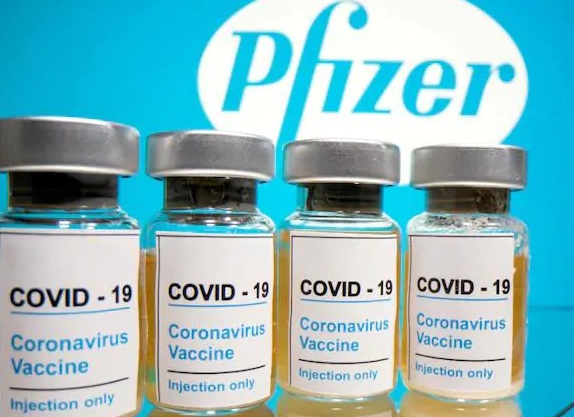 US likely to start Covid vaccinations from Dec 11: Reports

Washington: The head of the US government’s COVID-19 vaccine has said that the first doses of the drug will “hopefully” be administered by mid-December.

The vaccination program developed by leading drugmaker Pfizer Inc could begin as early as December 11-12 and could be a turning point in the worst-hit country’s battle against the deadly virus that has claimed more than 255,000 lives, making it the world’s highest reported toll so far.

The U.S. Food and Drug Administration’s outside advisers will meet on Dec. 10 to discuss whether to authorize the COVID-19 vaccine developed by Pfizer and German partner BioNTech for emergency use.

The vaccine, which requires two doses administered about three weeks apart, has been shown to be 95% effective with no major safety concerns. Pfizer expects to have enough doses to protect 25 million people by the end of the year.

It also said that the first supplies of the emergency use vaccine will be scarce and rationed.

Slaoui estimated that 20 million people across the US could be vaccinated in December, with 30 million per month after that.