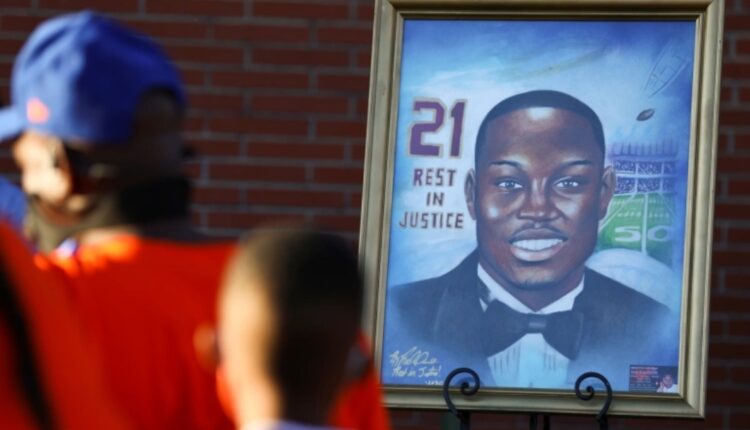 US judge sentences Ahmaud Arbery’s killers to life in prison

Georgia: A judge in the United States has sentenced three men to life in prison for the killing of Ahmaud Arbery, whose fatal 2020 shooting in the state of Georgia fuelled mass protests against racism and vigilantism.

A jury found Travis and Gregory McMichael and their neighbour, William Bryan, guilty of murdering Ahmaud Arbery in February 2020.

Bryan also received the maximum penalty of life, but was offered the possibility of parole in 30 years.

The judge said the McMichaels had not shown remorse or empathy for Arbery.

The trio also faces a federal trial in February on separate hate-crime charges, accused in an indictment of violating Arbery’s civil rights by attacking him because of his “race and color”. They have pleaded not guilty to those charges.