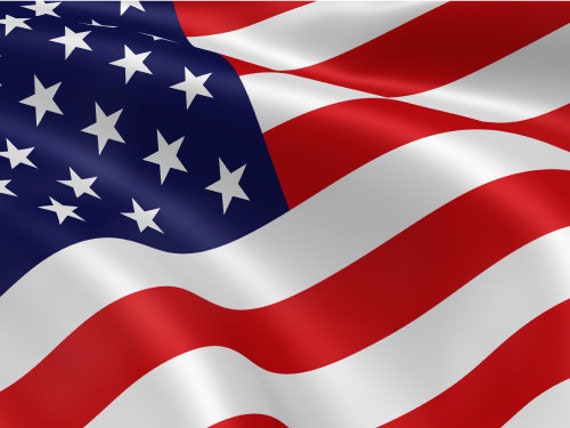 “Our actions today, particularly those in partnership with the United Kingdom and Canada, send a message that democracies around the world will act against those who abuse the power of the state to inflict suffering and repression,” Deputy Treasury Secretary Wally Adeyemo said in a statement.

The measures are the latest in a raft of sanctions timed to coincide with Biden’s two-day virtual Summit for Democracy, where he announced initiatives to bolster democracy around the world and support for pro-democracy legislation in the United States.

Biden said on Friday that commitments made by some of the more than 100 world leaders at the summit would push back against rising autocracy around the world, fight corruption and promote human rights.