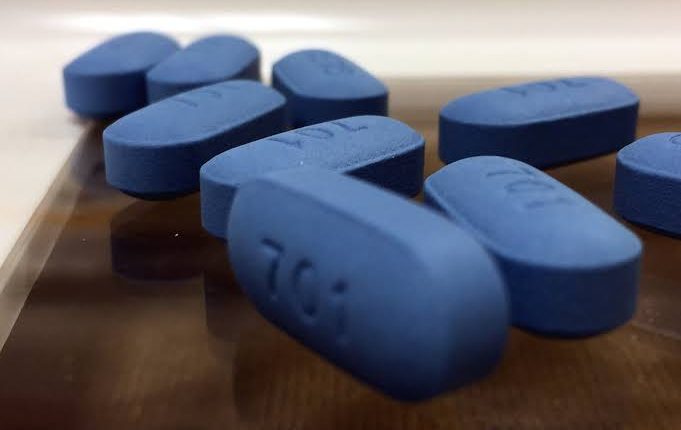 Washington: US healthcare plans that cover the main HIV prevention drug free of charge are in violation of the right to religious freedom, a judge has ruled.

Employers are required to cover certain preventive services and medications in their insurance plans under US law.

But a group of Texas Christians sued in 2020 over coverage of the HIV pre-exposure prophylaxis, or PrEP, drug.

They argued the drug can “facilitate or encourage homosexual behaviour”.

PrEP is recommended for adults who are at high risk of contracting HIV. It can reduce infection risk by as much as 99% when taken as prescribed, according to the US Centers for Disease Control and Prevention.

The CDC has credited its growing use as a key factor in declining HIV infections. Oral editions of the drug have been used by more than 600,000 people in 76 countries, according to the World Health Organization.

Plaintiffs in Texas argued that the system by which the federal government decides what preventive services must be covered by employer insurance plans is unconstitutional.

The lawsuit filed by Austin-based attorney Jonathan Mitchell – who is credited with devising the state’s six-week abortion ban – brings together self-proclaimed Christian businesses and employers.

One plaintiff in the case, Dr Steven Hotze, argued that covering PrEP drugs for his employees would be contrary to his “sincere religious beliefs”.

The physician, who is a megadonor to the Republican party and a frequent litigator on behalf of conservative causes, claimed common over-the-counter medications like Truvada and Descovy can “facilitate or encourage homosexual behaviour”.

Plaintiffs also wrote that they “do not need or want” to cover the drug in insurance plans “because they are in monogamous relationships with their respective spouses” and “because neither they nor any of their family members are engaged in behaviour that transmits HIV”.

CDC data shows that nearly one in five new HIV cases in the US are now among women, with the vast majority coming through heterosexual contact.

But District Judge Reed O’Connor ruled on Wednesday that the government cannot require “private, religious corporations” to cover the drug “with no cost-sharing and no religious exemptions”.

He wrote that PrEP specifically violated the plaintiffs’ constitutional rights under the Religious Freedom Restoration Act. The RFRA is frequently invoked in challenges to abortion access and gender-affirming care for transgender people.

Medical experts had earlier slammed the lawsuit as a threat to the entire framework of coverage for preventive services.

The American Medical Association and a coalition of 60 medical organisations wrote in July that one adverse ruling could mean “patients would lose access to vital preventive healthcare services, such as screening for breast cancer, colorectal cancer, cervical cancer, heart disease, obesity, diabetes, preeclampsia, and hearing”.

The federal government is expected to appeal Wednesday’s ruling.