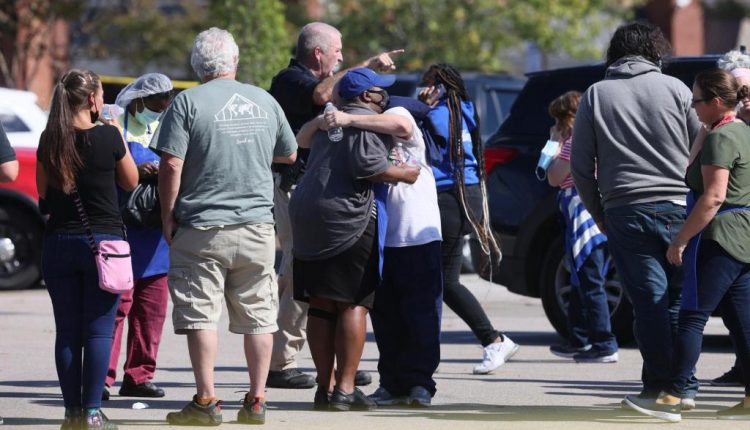 US: Gunman Kills One, Shoots Multiple People In Tennessee

Tennessee: One person was killed and as many as 12 others were found wounded after a gunman attacked a grocery store in an upscale Tennessee suburb on Thursday afternoon. Later, he shot himself to death on the spot.

According to reports, the shooting broke out at a Kroger grocery in Collierville, a suburban community 30 miles (50 kilometers) east of Memphis.

An unidentified man started blazing gun on the crowd which led to twelve peoples’ injuries and one’s death on the spot.

The shooter, who is male, died at the scene from a suspected self-inflicted gunshot wound. Police have not identified the attacker or given any possible motive.

Meanwhile, multiple ambulances and helicopters are on the scene to transport the wounded to a nearby hospital.

This is not the first mass shooting at a grocery store in the US this year. In March, a man attacked people at a supermarket in Boulder, Colorado, killing 10 people including a police officer.

Tennessee was one of several states earlier this year to loosen restrictions on gun purchases. The newest rule, signed by the Republican governor, allows most adults over 21 to carry handguns without going through a state background check.

US envoy to Haiti resigns over ‘inhumane’ deportations