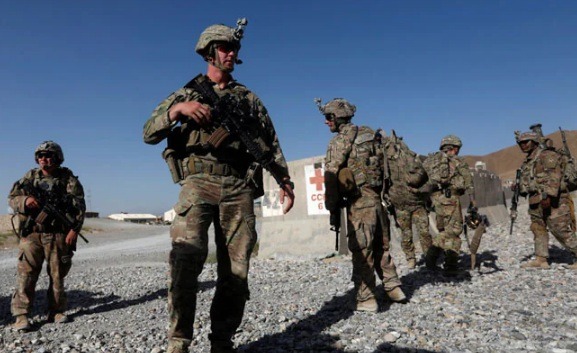 US Formally Begins Withdrawing Its Last Troops From Afghanistan

Kabul: Bringing its longest war nearer to an end, the United States formally began withdrawing its last troops from Afghanistan on Saturday.

The skies above Kabul and nearby Bagram airbase have been buzzing with more US helicopter activity than usual as the pullout gears up, following the start on Thursday of a concurrent NATO withdrawal.

The prospect of an end of 20 years of US presence comes despite fighting raging across the countryside in the absence of a peace deal.

US President Joe Biden is determined to end what he called “the forever war”, announcing last month that the withdrawal of the remaining 2,500 American forces would be complete by the 20th anniversary of the September 11 attacks.

“A horrific attack 20 years ago… cannot explain why we should remain there in 2021,” he said.

Since the US withdrawal deal was struck the Taliban have not directly engaged foreign troops, but insurgents have mercilessly attacked government forces in the countryside and waged a terror campaign in urban areas.