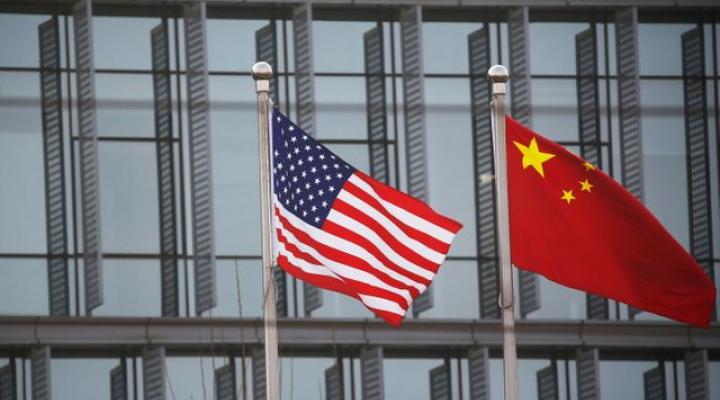 US expresses concern over rape of ethnic Uighurs Muslims in China

Washington: The US has expressed its concern over rape and sexual abuse against women in internment camps for ethnic Uighurs Muslims in China’s Xinjiang region.

Media reports said women in the camps were subjected to rape, sexual abuse and torture. A State Department spokeswoman said that China has committed “crimes against humanity and genocide” in Xinjiang province.

The official did not specify what the consequences might be, but said Washington would speak out jointly with allies to condemn the atrocities.

The previous US administration had imposed sanctions on Chinese officials and firms it linked to abuses in Xinjiang.

The Biden administration has made it clear that tough approach towards  Beijing will continue on the issue.