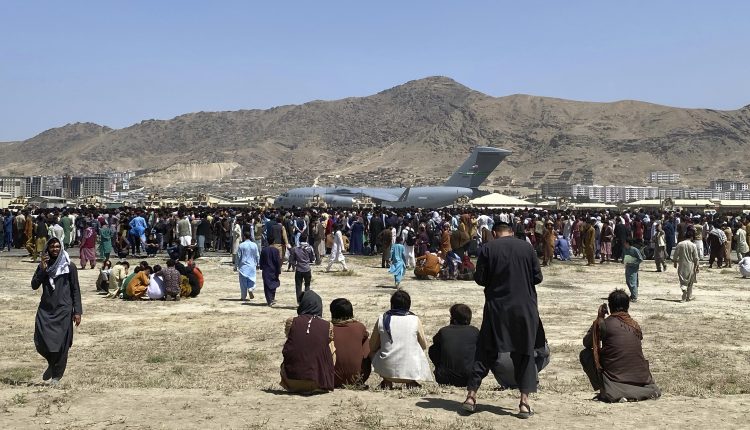 Kabul: The US Embassy in Kabul issued an alert telling the American citizens to avoid traveling to the airport and avoid airport gates following two explosions outside the Hamid Karzai International Airport in Kabul on Thursday.

“There has been a large explosion at the airport and there are reports of gunfire. U.S. citizens should avoid travelling to the airport and avoid airport gates at this time,” the US embassy order said.

“U.S. citizens who are at the Abbey Gate, East Gate, of North Gate now should leave immediately,” it added.

Two explosions went off outside the Kabul airport on Thursday, killing at least 15 people and injuring many others.

Reports suggest that some US military personnel were also wounded in the attack.

The American citizens were also instructed to monitor local media to be updated with the latest events and adjust their plans accordingly.