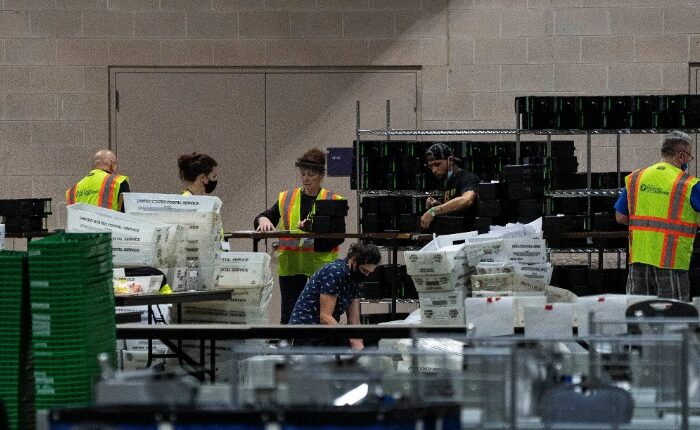 Pennsylvania: A federal judge in Pennsylvania dismissed a lawsuit by the Trump campaign that had claimed there were widespread improprieties with mail-in ballots in the state, ending the last major effort to delay the certification of Pennsylvania’s vote results.

US District Judge Matthew Brann granted a request from Pennsylvania Secretary of State Kathy Boockvar to dismiss the lawsuit that alleged Republicans had been unconstitutionally disadvantaged because certain counties permitted voters to cure their mail ballots.

In his ruling, Brann said the Trump campaign presented “strained legal arguments without merit and speculative accusations unsupported by evidence.”

He concluded by saying Trump should accept the outcome of the election “and facilitate the presidential transition process.”

The case was always a long shot to stop President-elect Joe Biden’s inauguration, but it was President Donald Trump’s best hope to affect the election results through the courts, mostly because of the number of electoral votes, 20, at stake in Pennsylvania. His personal attorney, Rudy Giuliani, stepped into a courtroom for the first time in decades to argue the case this past week.