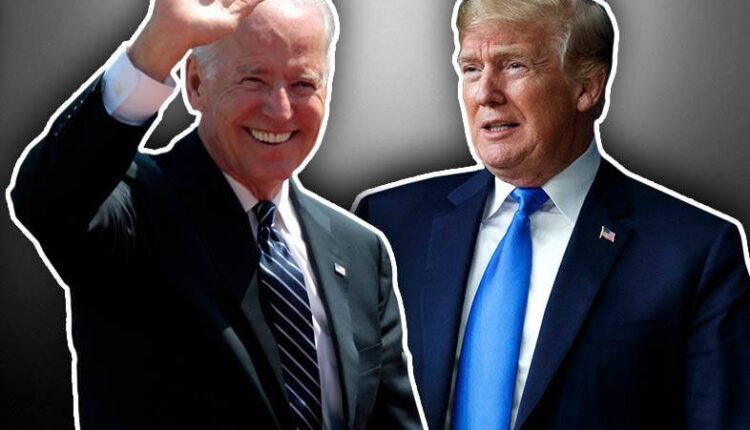 As Trump’s path to victory has narrowed dramatically, the campaign pursued a tactic the President has often relied on throughout his life; litigation. The campaign has launched legal fights in several battlegrounds.

In a tweet yesterday, Trump said that the “damage has already been done to the integrity of our system” and to the “presidential election itself”.

This has led to concerns among Democrats that the Trump campaign will continue to dispute the election results. This has the possibility of setting off more legal challenges and political drama in which the presidency could be decided by some combination of the courts, state politicians and Congress.

Updates:
– No clear presidential winner yet as ballots continue to be counted
– All 435 House seats and 35 Senate seats are up for election
– Biden is projected to win in Wisconsin and Michigan, AP, NBC and ABC report
– The Trump campaign has filed lawsuits in Georgia, Michigan and Pennsylvania to contest vote counts.

Democrats and Republicans girded Wednesday for a legal showdown to decide the winner of the tight presidential race between Republican Donald Trump and Democratic challenger Joe Biden. After Trump declared overnight he was ready to go to the US Supreme Court to dispute the counting of votes, his campaign announced a demand for a recount in Wisconsin and lawsuits in Michigan and Pennsylvania, three states which each side needs to win the presidency.