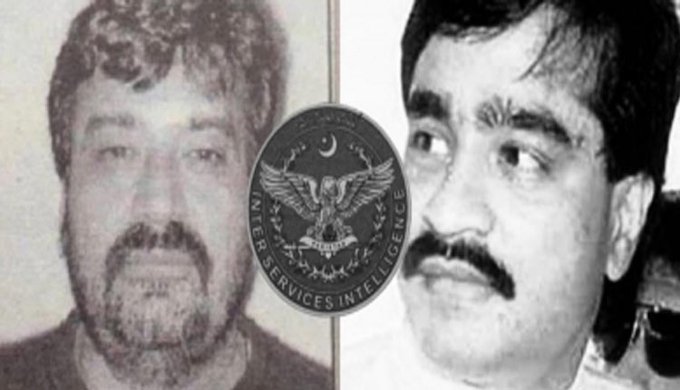 Jabir, involved in drug trafficking and handling of international financial deals of Dawood Ibrahim, has been detained in London since 2018 on the request of the Federal Bureau of Investigation (FBI). Jabir would now be freed from a London prison, as per the reports of a prominent Pakistan TV channel, which spoke to the lawyers of Dawood’s aide.

For Indian intelligence agencies, the US move to drop the extradition request against the D-Company-aide has come as a surprise.

Media reports gave suggested that the officials of the Pakistan High Commission in London were supporting Jabir Motiwala’s case in a bid to thwart the extradition process which had the potential to expose D-Company’s nexus with Pakistani agencies in a US court.

Businessman-turned-underworld operative, Jabir Motiwala, a Pakistani national also known as Jabir Siddiq, had earlier appealed against his extradition order in the High Court of London and was awaiting judgment when the extradition request was reportedly withdrawn by the US authorities.

The US extradition request in the British court had revealed that Jabir Motiwala reported directly to underworld don Dawood Ibrahim, who is a designated global terrorist and is wanted in the 1993 serial bombings in Mumbai.

While security agencies of both India and Pakistan were awaiting the judgement of the high court on Motiwala’s extradition, the eleventh hour decision of the US on withdrawing the extradition process was not expected by many.