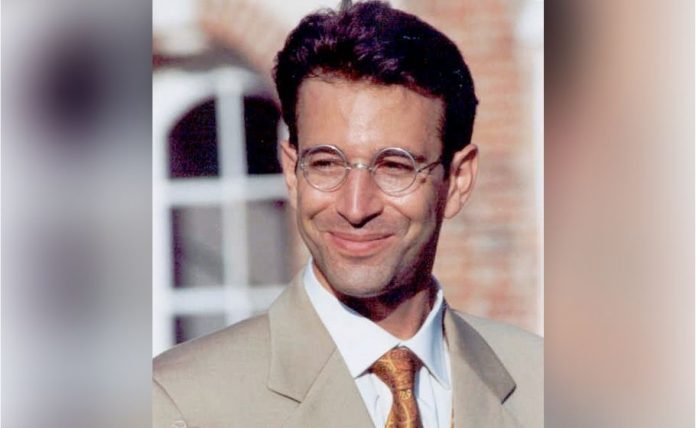 Psaki said :”The United States is outraged by the Pakistani Supreme Court’s decision to affirm the acquittals of those responsible for Wall Street Journal reporter Daniel Pearl’s kidnapping and brutal murder, which shocked the world’s conscience in 2002″.

The White House press secretary said the decision to release Shaikh was an ‘affront to terrorism victims everywhere’. She called on the Pakistani government to expeditiously review its legal options including allowing the United States to prosecute Sheikh for the brutal murder of an American citizen and a journalist.

The Pakistani Supreme Court, on Thursday, upheld the lower court’s decision to release Sheikh, who has spent over 18 years in jail. A three-judge panel of Pakistan’s Supreme Court also acquitted Pearl of kidnapping and said that the decision would be explained at a later date.

The Indian Ministry of External Affairs said that the acquittal was a ‘travesty of justice’. ” Pearl was abducted and murdered by Sheikh, others in 2002.

Are Apple & Facebook Entering Into A Battle? Know More