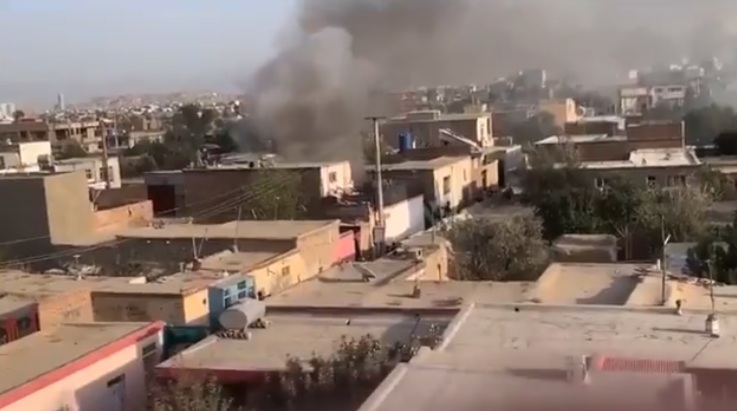 US carried out military strike in Kabul, say officials

The officials, speaking on condition of anonymity, said the strike targeted suspected ISIS-K militants. They said they were citing initial information and cautioned it could change.

Witnesses reported an explosion near Kabul airport and television footage showed black smoke rising into the sky. There was no immediate word on casualties.

Two witnesses said the blast appeared to have been caused by a rocket that struck a house in an area to the northern side of the airport, but there was no immediate confirmation.

Another 834 COVID-19 patients recover in Odisha