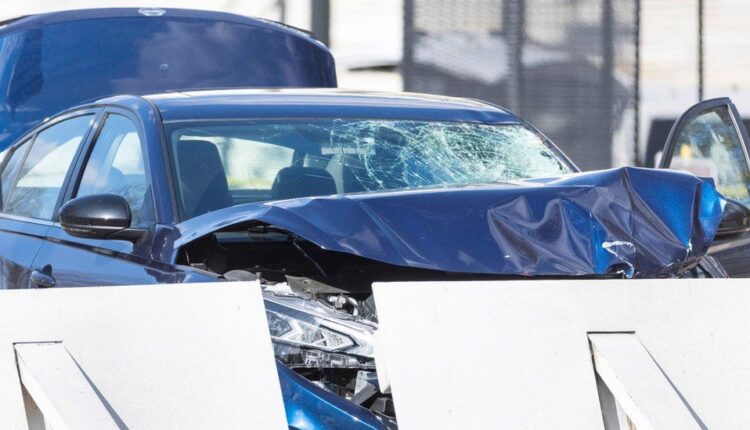 Washington: An attack at the US Capitol complex in Washington DC has left one police officer dead and another in hospital with injuries.

A car crashed into a security barrier before the driver lunged towards the officers with a knife, police said.

The officers opened fire and the suspect was shot dead.

President Joe Biden, who was with First Lady Jill Biden at Camp David for the Easter holiday, offered his “heartfelt condolences” to the family of William Evans, the veteran policeman killed in the attack.

Acting Capitol Police Chief Yogananda Pittman said it was “with a very, very heavy heart that I announce one of our officers has succumbed to his injuries”.

US media said officials had identified the attacker as Noah Green, a 25-year-old Black man from Indiana and an adherent of the black nationalist Nation of Islam movement.

An increased security presence remains around the Capitol building, where the US Congress sits.

Congress is currently in recess, meaning the majority of politicians were not at the Capitol complex at the time of the attack.