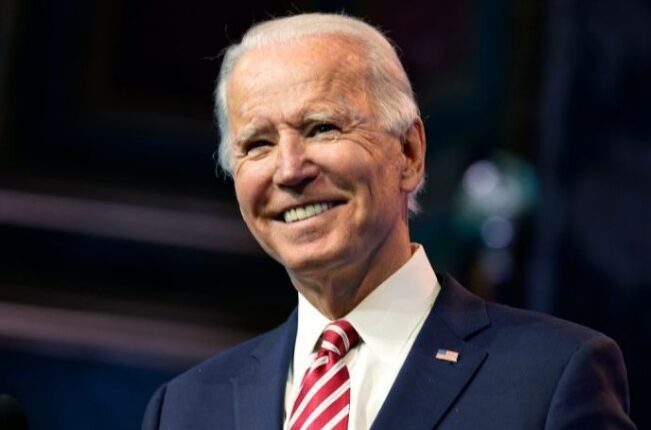 Washington: The Biden administration has announced that it would allocate 55 million of the 80 million doses from its vaccine supply to other countries.

Of 55 million doses, 16 million will be given to Asia under the Covax facility. India has been named as one of the 18 countries which will get a share from these 16 million doses.

While the exact allocation for India has not been spelt out yet, the country is likely to get not more than 1 million or 2 million doses in the second tranche of the 55 million doses, according to initial estimates. In the first tranche of 25 million, India is expected to get about 2 million to 3 million doses.