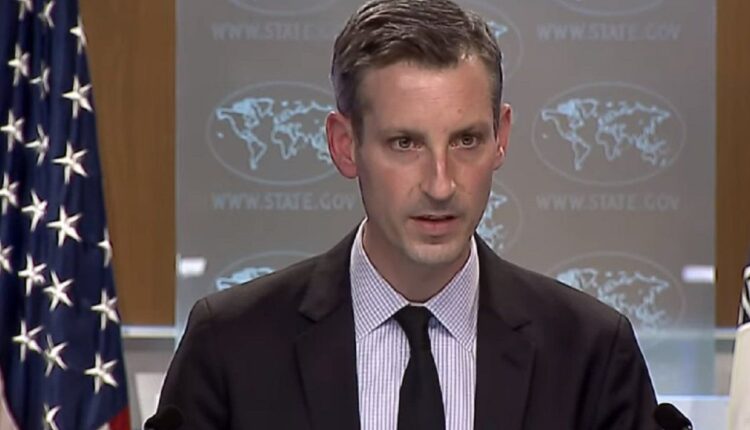 US administration backs India on border tangle with China

The US State Department spokesman Ned Price said that it is monitoring the situation along the Line of Actual Control (LAC). The US has backed India on border dispute with China.

Price said that the US government was ‘concerned by Beijing’s pattern of ongoing attempts to intimidate its neighbours’.

India and China have been engaged in a longstanding dispute along the LAC in eastern Ladakh. Several rounds of meetings between the military leadership as well as through diplomatic channels have not helped in breaking the impasse.