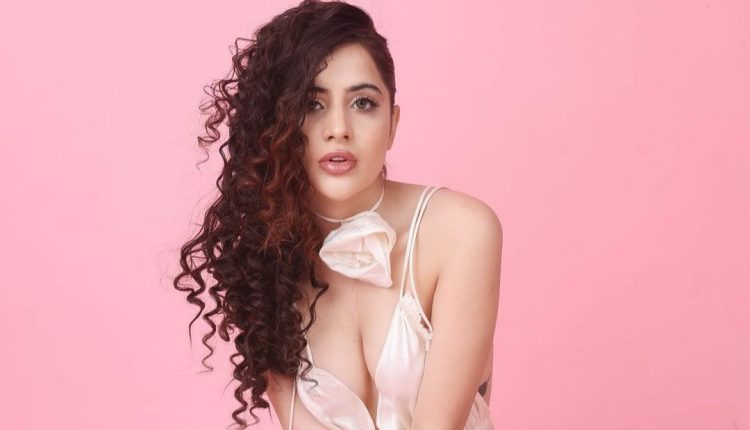 Mumbai: Social Media star and actress Urfi Javed remains in the spotlight almost always. Known for her unorthodox fashion statement Urfi Javed rules the internet with the engaging content she serves on her Instagram handle.

The actress is trending all over the internet for making her mark in the top 100 most searched celebrity list.Urfi Javed

Urfi Javed, who has made a name for herself after Bigg Boss OTT mainly due to her outrageous clothes is on the list. She is on the 57th spot.

The actress left several A-listed celebrities behind. With giving glimpses about her unique style and giving bold style statements Urfi has left no stone unturned to make her mark as the trend setter celebrity of the year.

She is far ahead of Kiara Advani who is on the 64th place. Starlet Janhvi Kapoor who goes viral for her stunning photoshoots is on the 66th place. The most surprising is that she has beaten Kangana Ranaut.

Talking about her style, she can be seen slaying dresses made of literally anything and everything. She has slayed in outfits made out of wires, bori, flowers, safety pins, broken glasses, plastic, cotton candy and more. The actress is trending all over the internet for making her mark in the top 100 most searched celebrity list. Despite getting trolled every once in a week, the actress decides to shine through no matter what and that is what fans love about Urfi.