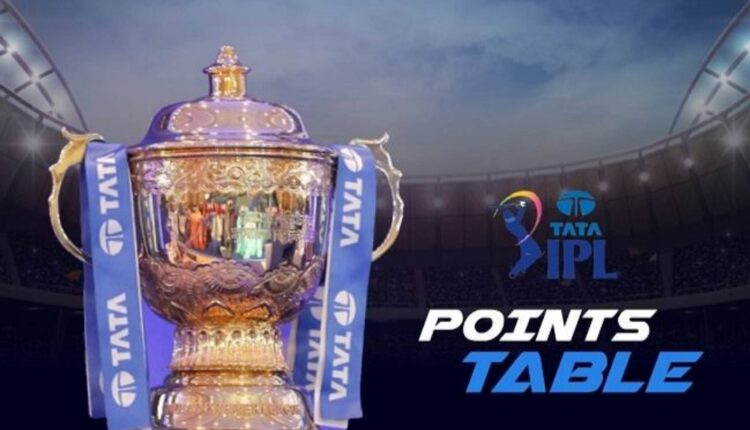 With the win, Bangalore grabbed the fourth spot on the points table.

Gujarat Titans (GT) maintain position at the top of the points table.

Here’s the updated points table after RCB vs CSK: