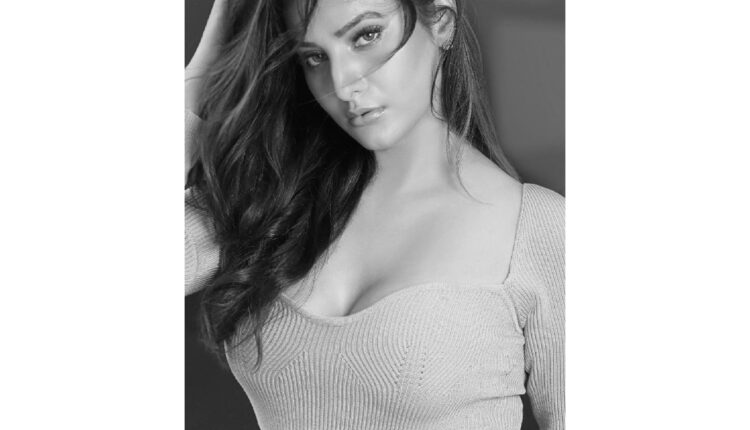 Mumbai: Ramandeep Kaur is an actress and a model popularly known for her appearance in the movie TIME NAHI HAI. She is a part of Mumbai based Ekjute theatre group. She has been a part of FTC, a Sunil Shetty owned talent acquisition firm.

Ramandeep Kaur is promising and experimental artist, who is turning as a producer with professional attitude and relative mindset. From her good moving artistic career she got developed herself from artist to producer with enormous interest in this art.

Apart from performing on stage, she was also a reading enthusiast and liked to watch shows on television a lot.

Ramandeep wishes to inspire her fans by encouraging them to follow their dreams and doing whatever one is passionate about and leave a great legacy. She wants to put a strong impression of being a successful model, actor and producer. She totally defines the grind and hustle, that one needs to do in order to achieve great heights in life.

She has worked with some of the famous names like FTC, a talent acquisition firm owned by a legendary actor Sunil Shetty, where she got a platform to showcase her acting skills. Ramandeep has also been a part of a very famous theatre group by the name of Ekjute Group, based out of Mumbai. The very same group is owned by Smt. Nadira Babbar, spouse of Sri Raj Babbar. Her early days in Mumbai gave her a bit of a hard time, but she never gave up on her dreams. The legendary Smt. Saira Banu has always been a role model for her, and she always looks up to her.

So far, she has participated in fashion shows like Face of Rajasthan, as a model, and also in Miss India Rajasthan. She has also made an appearance in the movie “Time Nahi Hai”, a comedy genre movie, alongside Krushna Abhishek, a well-known personality in the Stand-Up Comedy segment. She will also be performing a role as one of the protagonists in an upcoming web series, which is expected to come out in 2021. There haven’t been any nominations for her, but she is surely bound to make a solid impression with the work she is doing.