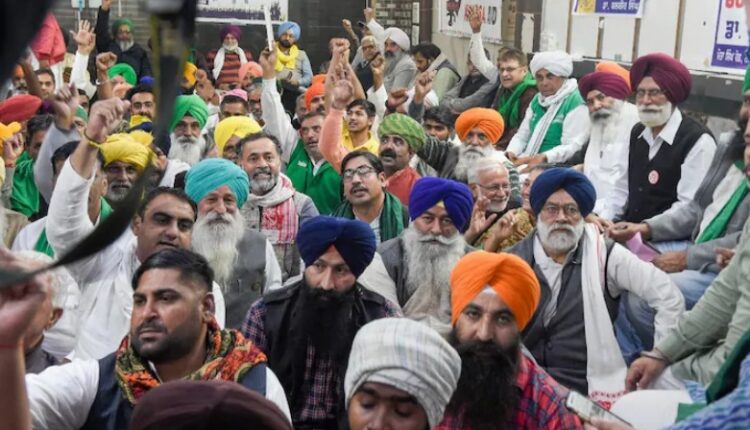 UP Polls 2022: SKM To Launch ‘Mission Uttar Pradesh’ Against BJP

New Delhi: The Samyukt Kisan Morcha (SKM) has announced that it will launch “Mission Uttar Pradesh” from February 3 against the Bharatiya Janata Party (BJP) in UP, according to reports.

The SKM made it clear that ‘Mission Uttar Pradesh’ will continue, through which “this anti-farmer regime will be taught a lesson”.

“A call will be made to the people of Uttar Pradesh to punish the Bhartiya Janata Party for not sacking and arresting Ajay Mishra Teni, whose son was allegedly involved in the tragic incident at Lakhimpur Khiri last year,” the SKM statement said.

To operationalise this campaign, a new phase of the mission will be announced through a press conference on February 3. Under this, a message to punish the BJP will be conveyed by all the organisations under SKM through literature distribution, press conference, social media, and public meetings throughout Uttar Pradesh.

The first phase of voting for the Uttar Pradesh Assembly elections is to be held on February 10.