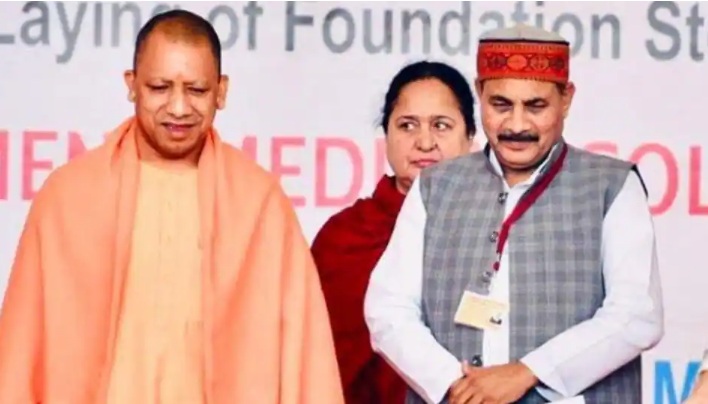 Lucknow: Uttar Pradesh forest minister Dara Singh Chauhan on Wednesday resigned from the Yogi Adityanath cabinet ahead of the forthcoming UP assembly elections.

” As minister of forest and environment in the Yogi Adityanath ministry, I have wholeheartedly worked throughout my tenure for the betterment of this department. However, I am hurt by the government’s neglectful attitude towards the backward classes, the underprivileged, the Dalits, the farmers, and the unemployed youth. At the same time, the matter of reservation of the Dalits and the backward classes is being toyed with; in view of this, I resign from the Uttar Pradesh ministry,” Chauhan stated in his resignation letter.

Earlier yesterday, Labour Minister Swami Prasad Maurya along with four others had resigned from the cabinet and the Bharatiya Janata Party (BJP).

With this, a total of six MLAs have now resigned in the state.