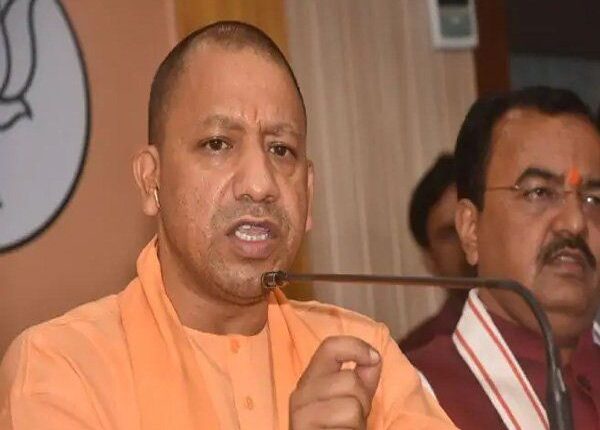 Yadav had pronounced the verdict in the high-profile Babri demolition case. The judge had acquitted all 32 accused in the case. Senior Congress leader Aslam Shaikh hit out at the UP government over the appointment of Yadav as a Deputy Lokayukta.

Mayurbhanj: Woman Critical, Her Lover Killed In Attack By Husband