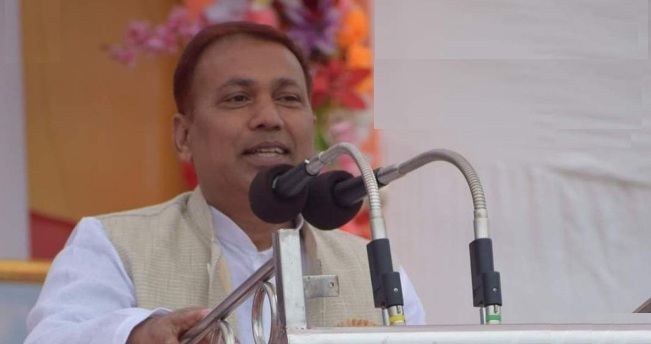 Lucknow: BJP MLA and backward caste leader Mukesh Verma quit the party today. He is the seventh legislator, including two ministers, to have resigned from the BJP over the last three days.

In his letter, Varma alleged that the Yogi Adityanath government, in the past five years, has failed to address the problems of weaker sections, youth, farmers, Dalits and OBCs.

He said small traders and businessmen had suffered in the regime.