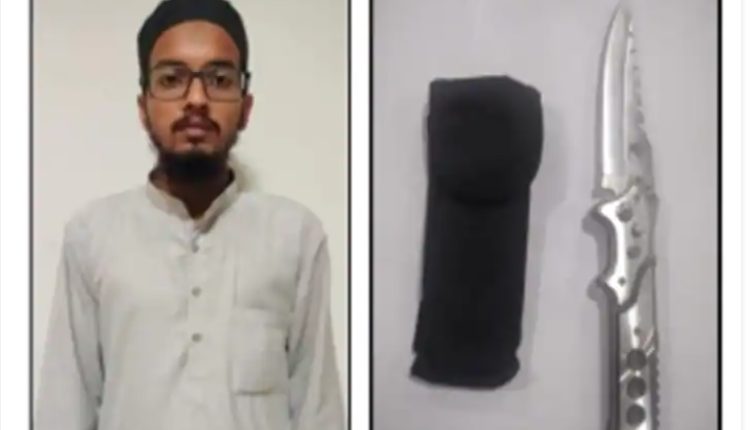 Prior to this, the ATS had apprehended Md Nadeem from Saharanpur for alleged links with JeM. Saifullah’s name came out from the preliminary interrogation of Nadeem.

According to the UP ATS, Saifullah used social media platforms like Telegram, Facebook Messenger and WhatsApp to keep in touch with individuals across the border.

As per an official release by the UP police, Saifullah was brought from Fatehpur to Kanpur where he was arrested by the Interrogation Field Unit, Kanpur. Also, Habibul confessed that he knew Nadeem and both of them were linked to the same terror network Jaish-e-Muhammad.

Habibul Islam alias Saifullah is an expert in creating Virtual IDs and he has given many Pakistani and Afghan terrorists about 50 virtual IDs. Habibul through Telegram, WhatsApp and Facebook Messenger, etc was connected to handlers sitting in Pakistan and Afghanistan, the UP ATS stated.

The police informed that they seized one mobile phone with SIM and one knife from Saifullah’s possession. Action will be taken following an in-depth investigation as the accused person’s Indian and international terrorist links will be unearthed through detailed interrogation, the ATS stated.