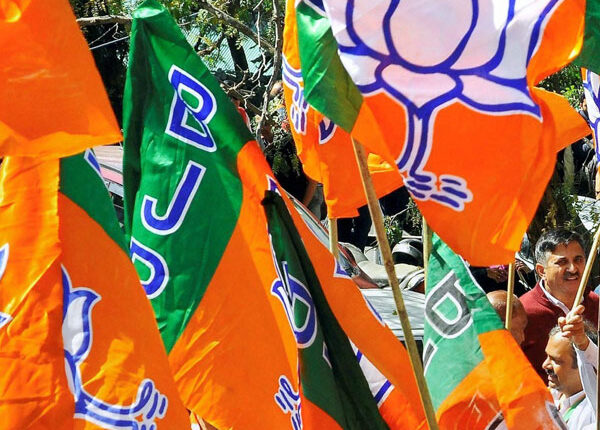 Lucknow: Ahead of the upcoming Assembly polls in the state, the Uttar Pradesh unit of the Bharatiya Janata Party (BJP) on Wednesday announced its 24-member election committee.

Notably, this committee is charged with a range of duties from shortlisting candidates to election campaigning. The elections to 403-member Uttar Pradesh Assembly seats will be held this year.