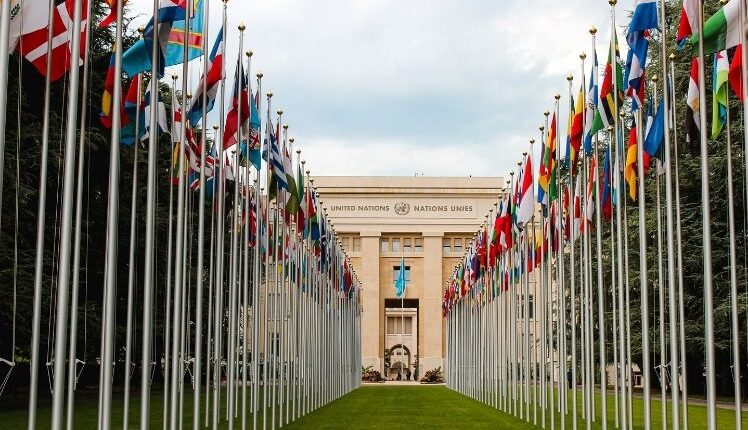 United Nations: The UN Security Council, under the current monthly presidency of India, has condemned in the strongest terms the “heinous” terrorist attack on students and children at a religious school in Afghanistan and underlined the need to hold perpetrators of these “reprehensible” acts of terrorism accountable.

The attack that happened on November 30 in Aybak in the Samangan province of the country resulted in the deaths of at least 20 students and children while leaving a dozen others injured.

“The Council in the strongest terms condemns the heinous terrorist attack on “innocent students and children at the religious school in Aybak”, in the Samangan province, on November 30,” the Council said in a press statement issued on Thursday.

The Council members reaffirmed that terrorism in all its forms and manifestations constitutes one of the most serious threats to peace and security in Afghanistan, as well as in the world and called on all relevant parties to respect and ensure the safety and security of civilians, including children, and secure all educational facilities.

“The members of the Security Council underlined the need to hold perpetrators, organisers, financiers and sponsors of these reprehensible acts of terrorism accountable and bring them to justice. They urged all States, in accordance with their obligations under international law and relevant Security Council resolutions, to cooperate actively with all relevant authorities in this regard,” the press statement said.

The Council reiterated that any acts of terrorism are criminal and unjustifiable, regardless of their motivation, wherever, whenever and by whomsoever committed. India assumed the monthly rotating Presidency of the 15-nation Security Council on December 1 and will host signature events on counterterrorism and reformed multilateralism to be presided over by External Affairs Minister S Jaishankar later this month.

Netflix starts crack down on account sharing in THESE 4 countries