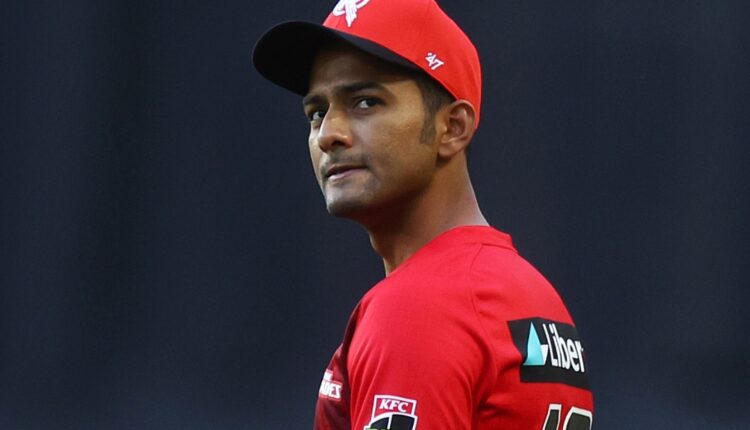 Chand, 28, had called time on his playing career in India last year. He represented three IPL franchises – Delhi Daredevils, Mumbai Indians, and Rajasthan Royals – and had a domestic career spanning more than a decade, including 67 first-class matches.

Chand burst onto the international stage as a teenager in the 2012 ICC U19 World Cup – played in Australia.