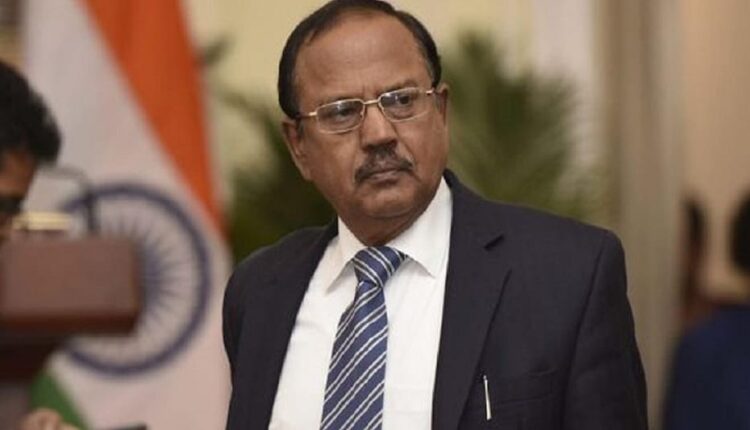 New Delhi: An unknown person allegedly tried to enter the residence of National Security Advisor of India Ajit Doval here on Wednesday morning. Reportedly, the man was stopped by security forces and detained for further investigation.

Sources said that as per the primary investigation, the man appeared to be mentally disturbed and he was driving a rented car.

Special cell teams are further investigating the incident, it added.

Six Of Family Killed In Road Mishap On Lucknow-Ayodhya Highway