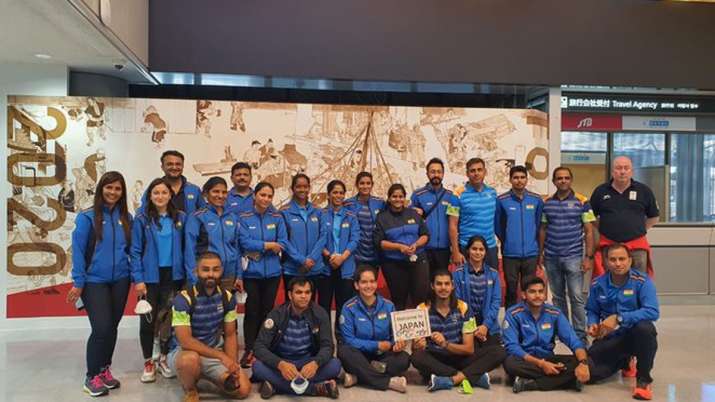 New Delhi: With the Tokyo Olympics set to commence in a week’s time, a formal send-off ceremony will take place today at New Delhi’s Indira Gandhi International Airport as the first batch of athletes depart from India to Tokyo.

Athletes and support staff in eight sports, Archery , Hockey, Badminton, Table Tennis, Archery, Judo, Gymnastics and Weightlifting will be departing from New Delhi today with largest contingent being of hockey .

To ensure the safety of the athletes, all dignitaries attending the event will have had their COVID tests done. Only those with negative reports, will be attending the event. All social distancing measures have also been put in place on this occasion .

Buses To Roll On Roads Across State From Monday