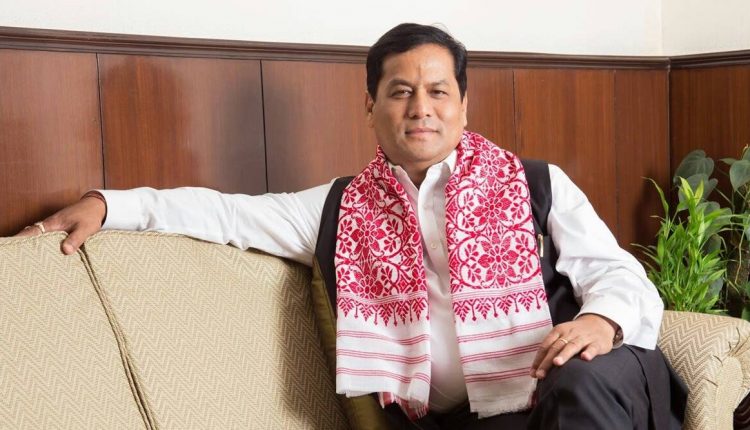 Sonowal, the lone candidate in the fray for the seat, was declared elected to the Upper House of Parliament by the Returning Officer on the last day of withdrawal of nomination.

Assam has total seven seats in the Rajya Sabha, with two of the remaining seats held by the Congress and one by an Independent MP.

Speaking to reporters, Sonowal said he will continue to work for the betterment of the state and its people.

“My special thanks to the people of Assam and especially Majuli for their unrelenting belief and trust in me,” he added.

Another 653 COVID-19 patients recover in Odisha