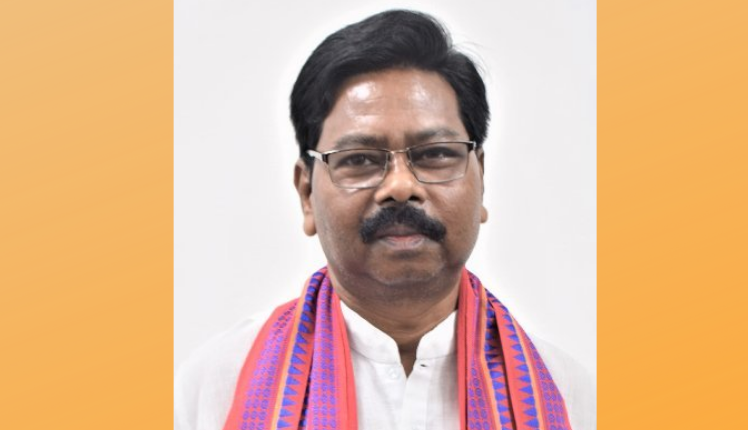 Both the officials, working in the District Collector’s office, identified as Aswini Kumar Mallick and Debashish Mohapatra have been admitted to PRM Medical College and Hospital here.

According to the victims, they were allegedly called for review at the party office and beaten black and blue by the Union Minister inside the BJP office here.

They alleged, the Minister attacked the duo with a chair after closing the doors of the party’s office room.

However, the Union Minister refuted the allegation and said that ahead of panchayat elections these people are trying to malign his and BJP’s image in the state.