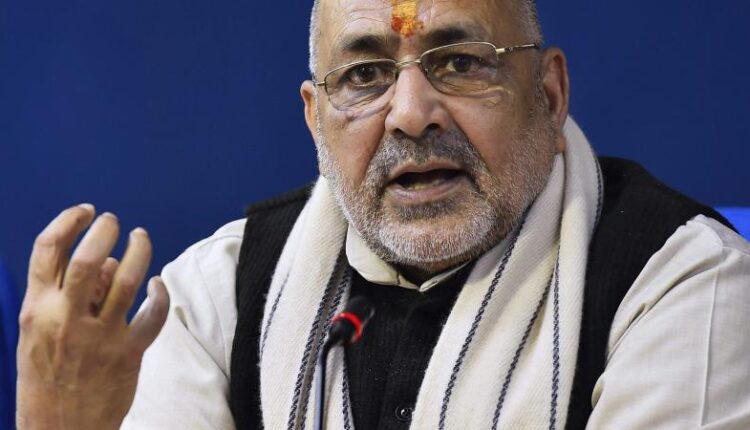 Begusarai: Union minister Giriraj Singh has advised the people of his Begusarai Lok Sabha constituency in Bihar to “beat up with bamboo sticks” those officials who appeared insensitive to their concerns.

The firebrand BJP leader, who has a reputation of shooting from the hip, made the remark while addressing a function organised by an agriculture institute in Khodawandpur near here.

The minister, who holds fisheries, animal husbandry and dairy farming portfolios, rued that he frequently receives complaints from common citizens that officials concerned often paid little heed to their complaints.