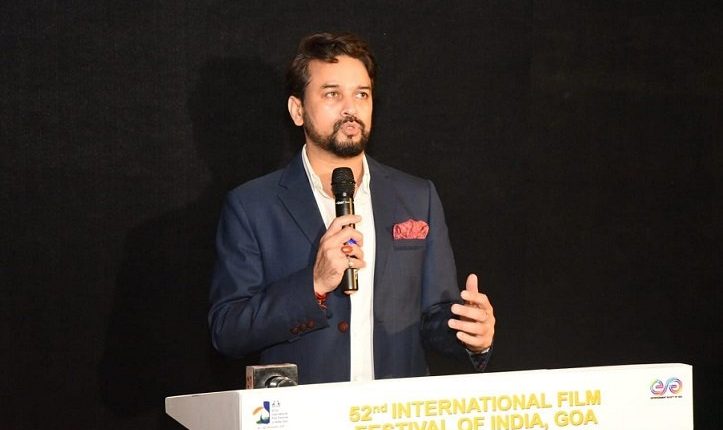 Panaji: With a promise to unfold stories collected from nook and corners of India on the big screen, the Indian Panorama Section opened today at the 52nd International Film Festival of India held in Goa. 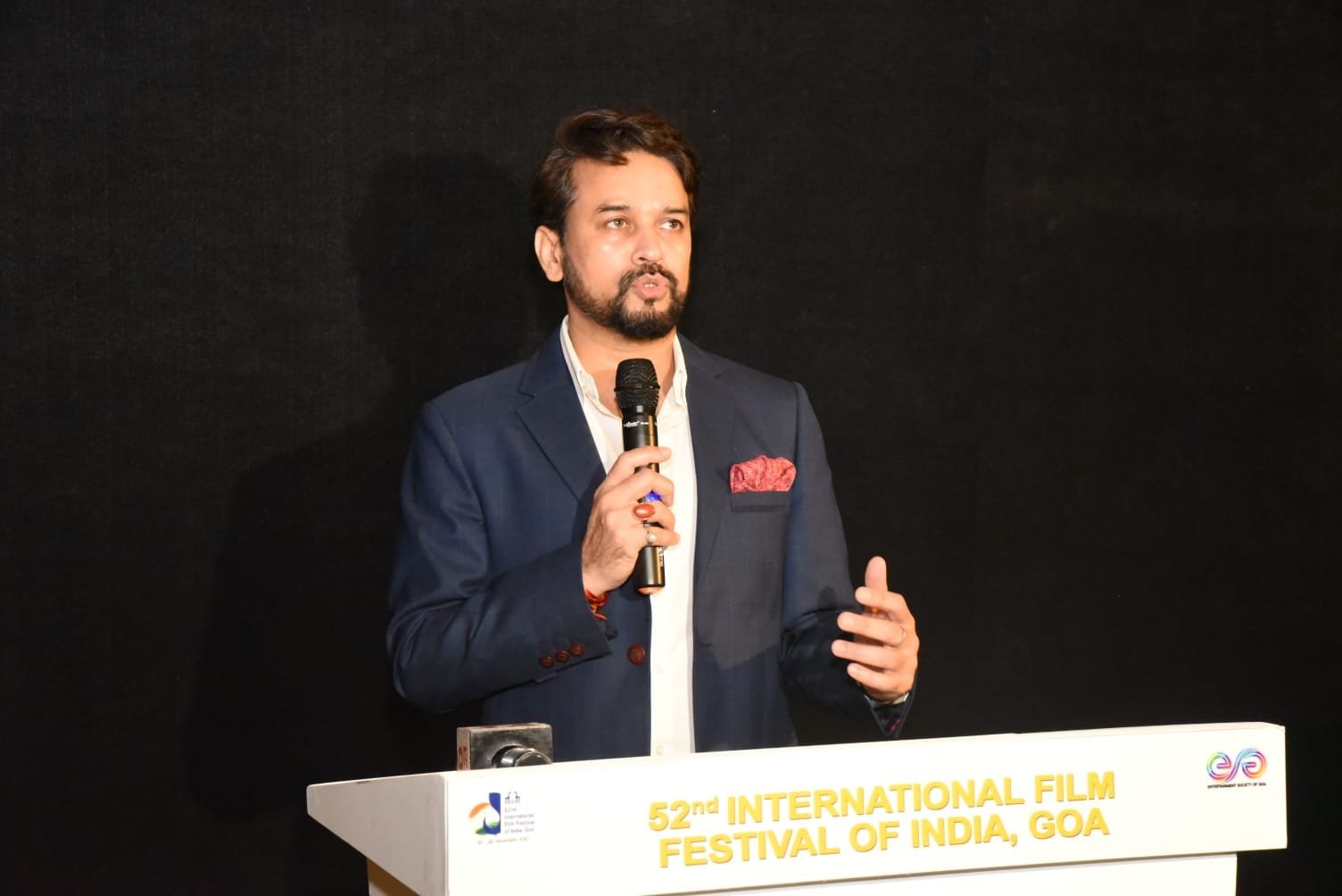 The inaugural ceremony introduced the audiences to IFFI’s official selection of 24 Feature & 20 Non-Feature films under the Indian Panorama 2021 category for this year.

Shri Rajendra Vishwanath Arlekar, Governor of Himachal Pradesh along with the Union Minister felicitated the filmmakers and the cast & crew of the opening films, Semkhor (Feature) and Ved- The Visionary (Non-feature) and presented to them Certificates of participation.

Congratulating the filmmakers, the Union Minister, said, “You all have attempted and struggled to bring stories from the remote corners of the country. Now, content is king and if you create the right content, it will go to not only National but to the International level. We have the talent among us and with all your help, we will take IFFI to new heights”. He also remembered Late Manohar Parrikar, who was instrumental in bringing IFFI to Goa’s shores.

He also said that “Earlier we saw that only actors, directors and producers were being awarded in Film festivals but now we are also honoring the technicians, the background people whose work make to a film complete.” He also urged the International filmmakers to come and shoot in India.

Addressing the gathering, Shri Rajendra Vishwanath Arlekar, Governor of Himachal Pradesh, said, “I am not a Film Critic or an ardent follower of Films, but I have always watched the Indian Panorama, how our films reflect our society. I say this with pride that the Indian films have beautifully reflected and showed the aspirations, needs and struggles of our society.”

The opening film in the Feature film category, Semkhor, which was screened in the Indian Panorama Section is the first ever Dimasa language film to be screened in the Indian Panorama Section. Aimee Baruah, Director of the film, thanked IFFI for the honor & recognition to the film. She added that the film Semkhor deals with social taboos and through the film, she tried to bring forth the struggles faced by the Dimasa Community in Assam. 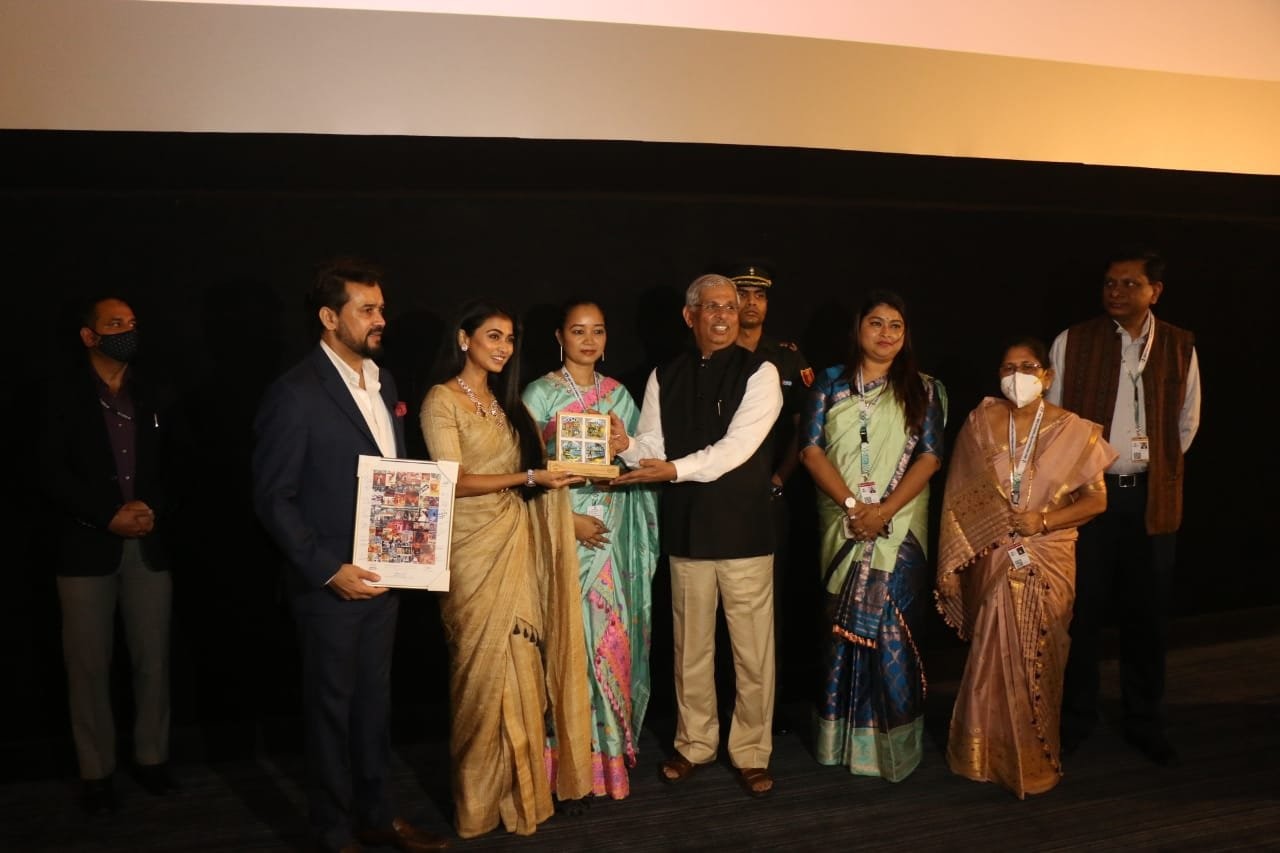 Rajiv Prakash, Director of the opening film in Non-feature film category, Ved- The Visionary, remarked that, “It is the story of my father’s resilience, fortitude in the field of film-making. The movie shows his endeavors which shall remain embedded in history of cinema.”

The Jury members of the feature and non-feature films were also honored with Certificates of participation on the occasion.

The Indian panorama is a flagship component of the IFFI under which the best of contemporary Indian films are selected for the promotion of the film art. It was introduced in 1978 as part of the IFFI umbrella to promote Indian Films and India’s rich culture and cinematic art.