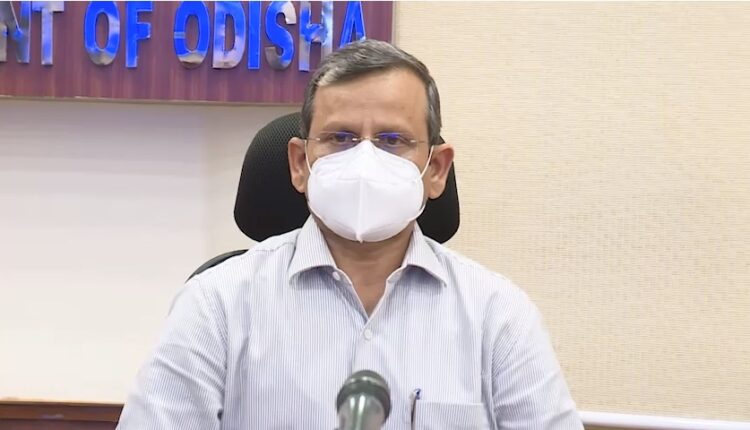 Bhubaneswar: The Union Government on Thursday approved the extension of the service of Odisha Chief Secretary Suresh Chandra Mohapatra for another six months beyond his normal date of superannuation on 28th February 2022.

Known in the bureaucratic circles as a “quiet performer”, Mohapatra started his career in civil service as the sub-collector of Nuapada district in 1988. He went on to serve as the district collector of Bhadrak, Kandhamal and Puri districts.

Prior to his appointment as the new Chief Secretary, the 1986-batch IAS officer was serving as the Development Commissioner and holding additional charge as the Working Chairperson of Shree Jagannath Temple Administration (SJTA), Puri.