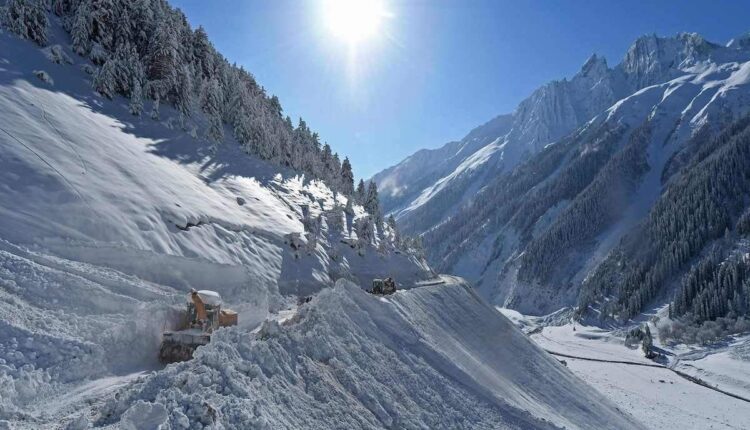 New Delhi: The Union government said that it was aware that China is developing infrastructure in the border regions.

It is keeping a constant watch on all developments having a bearing on the country’s security and takes all the necessary measures to safeguard its sovereignty and territorial integrity.

Minister of State for External Affairs V Muraleedharan, replying to a written question in Lok Sabha, said the government is aware that China is developing infrastructure in the border regions opposite India in Tibet and Xinjiang Autonomous Regions.

On Tuesday, the European Union’s ambassador was summoned by China to protest again over the human rights violations in Xinjiang.

Maharashtra has 9 out of 10 affected districts in country: Centre